Altenmarkt developed at the end of the 12th and 13th century as a settlement of craftsmen and traders and was an important traffic junction - here the roads met on the one hand in the direction of the Gölsental, on the other hand to Styria.

The Mariazell Monastery in the Vienna Woods built a church dedicated to St. Johannes in the Romanesque architectural style, this is first mentioned in 1260.
In the 15th century there was a generous expansion; a new presbytery with widely ramified ribbed vaults and wall paintings was created. At the end of the 18th century, the nave and the tower were finally rebuilt and the interior furnishings were renewed.
The high altar was acquired from the abandoned Carmelite monastery in Wiener Neustadt, the side cross altar from the Charterhouse in Mauerbach.

With these little peculiarities, the church of Altenmarkt is one of the most exciting buildings in the region! 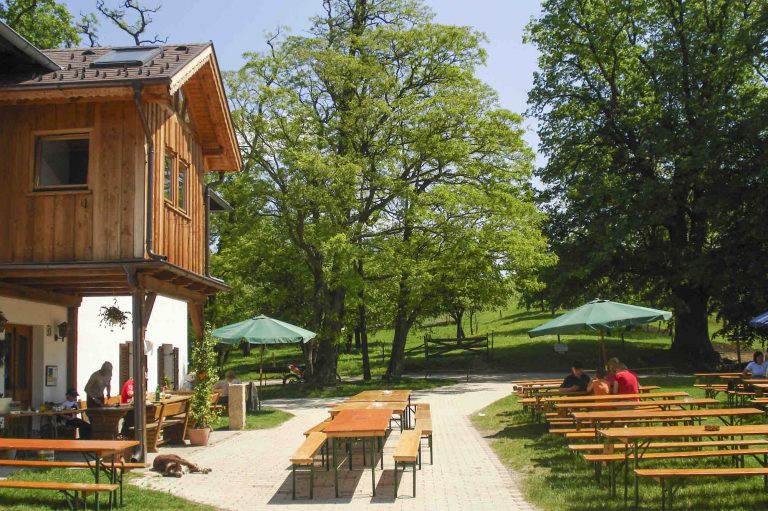