The region of the upper Triestingtal is rich in history and culture. Its beginnings go back to the Carolingian era, where we can find the oldest settlement, Nöstach near Altenmarkt at the Triesting. In the entourage of the Babenbergs, aristocratic families came to our area from the late 10th century, who settled the first farmers and thus laid the foundation for settlement.

A fundamental change took place around 1120 with the establishment of the Benedictine monastery (Klein-) Mariazell, which became the political, economic and spiritual center of the area for the next seven centuries. The monks not only took care of the pastoral care of the people, but also provided the secular administration, as it is done today by municipalities and district authorities. An extensive monastery was built in (Klein-) Mariazell, churches were built in the villages around: at about 1200 in Altenmarkt, in Nöstach, Kaumberg and in 1444 a first chapel in St. Corona. Significant aristocracy arose around the area of influence of the monastery, which significantly affected the fate of the region until the end of the late Middle Ages. Still in the 12th century on Arnstein near Maria Raisenmarkt and Arberg near Kaumberg, in the late 13th century finally also in Neuhaus at the Triesting.

The 16th century brought about profound changes with the Turkish wars and the Reformation. Times became more uncertain, the monastery hardly had any monks, and the tax burden for everyone was very high. Recovery did not begin until the beginning of the 17th century. The monastery consolidated itself economically and spiritually, and an extensive early baroque complex was created.

The invasion of the Othmans in 1683 brought a lot of misery with it, numerous farms were depopulated and had to be repopulated. It took ten years to rebuild the monastery. The choir stalls in the basilica still bear witness to this today.

This time also marks the beginning of the splendid high baroque era in our area, which was also characterized by economic awakening. The area around St. Corona was populated with families of lumberjacks and forestry was intensified. A small pilgrimage church and pastoral care station was subsequently created. Directly on the Via Sacra, the pilgrimage route to Mariazell in Styria, the monastery built two magnificent pilgrimage churches: on Hafnerberg and in Dornau in Thenneberg. In the collegiate church itself, today's basilica Klein-Mariazell, the Bohemian-Austrian baroque painter Johann Bergl created his main work. 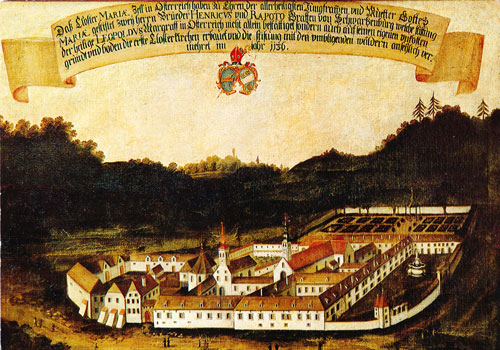 At this time of cultural height, which was also one of the military threats and heavy tax burdens, a turning point was already heralded by new, more rational ways of thinking. This occurred in 1782 when Emperor Joseph II had the monastery closed and the region lost its spiritual and cultural center. The churches in the area were handed over to world priests, the manorial rights and monastery property were first nationalized and privatized in 1825.

At the end of the 19th century, the region experienced a certain boom thanks to the summer culture and easy accessibility for Viennese citizens who wanted to spend the summer in the country. The First World War, the interwar period and the rule of the National Socialists brought with them, as everywhere else, serious insecurities, death and persecution; in the last days of the war, the region became the scene of detestable mass murders of Hungarian Jews and intense fighting.

The post-war period gradually brought a certain upswing, which was expressed in growing prosperity, population influx and the construction of new infrastructures. The old monastery building in (Klein-) Mariazell still stood, but fell into disrepair, so that it was largely demolished from 1964 to 1968 - a special architectual loss. Extensive renovation work could preserve the church and some small adjoining buildings. In the mid-80s the pilgrimage church on Hafnerberg was renovated and a monastery was set up in the rectory, which resumed the monastic tradition after more than 200 years. A comprehensive renovation of the church in Klein-Mariazell followed a few years later, accompanied by sensational archaeological excavations. 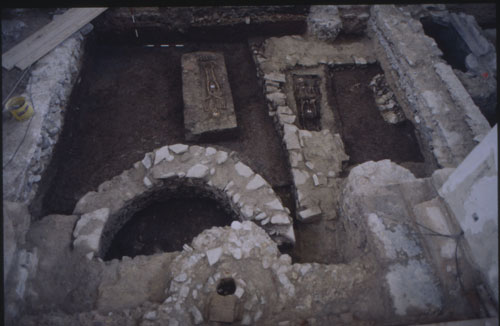 In 2004/2005 the miracle finally happened and a new monastery was built again in Klein-Mariazell, whereby the centuries-old tradition of religious life was resumed by the Samaritan brothers FLUHM. Three years later, the church in Klein-Mariazell was elevated to a papal basilica due to its high spiritual and historical importance. The former Mariazell in Austria had now become the spiritual center of the region again.

There are numerous interesting BOOKS and PUBLICATIONS about our region that you can purchase in our monastery shop or ORDER ONLINE NOW .

If you liked to find out more about the painter JOHANN BERGL, then we would recommend the publication "Bergl on the one hand - Bergl on the other hand" . 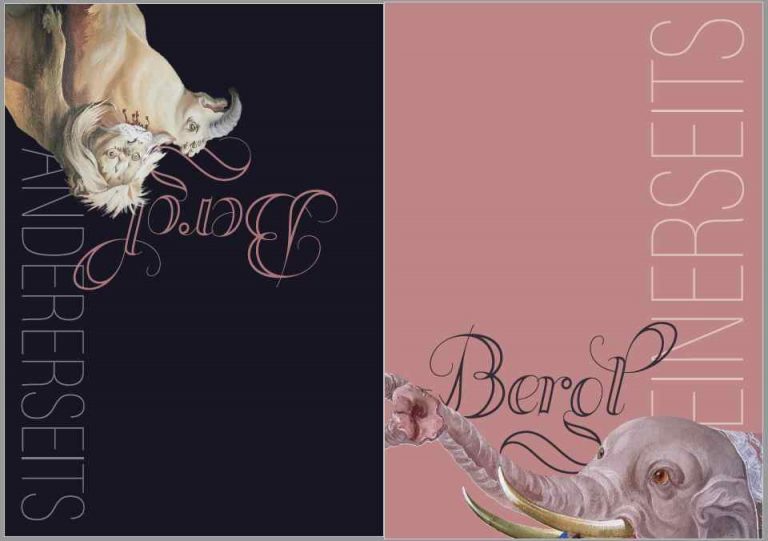 Pictures and Documents on Everyday Life and Culture in Kaumberg / Triesting

Pictures and Documents on Everyday Life and Culture in Weissenbach / Triesting 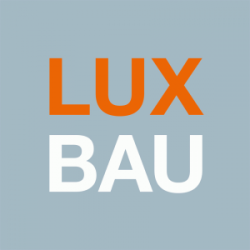 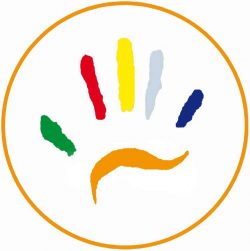