The Araburg has been owned by the Lilienfeld Abbey since 1625 and was finally in ruins with the Turkish siege in 1683. Today the Araburg is a worthwhile excursion destination for young and old.

In the recently opened castle museum "Szenarium Araburg" you will get exciting insights into the medieval history of the castle. 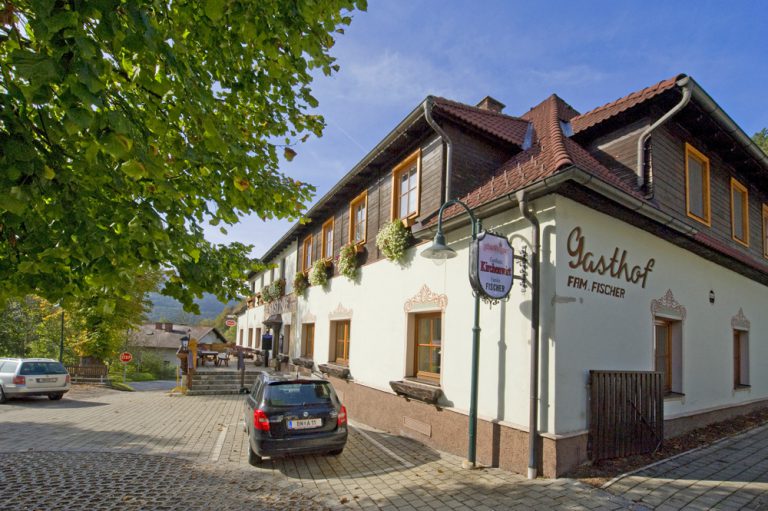